Science
RUDN chemist synthesized a fundamentally new catalyst for formic acid photo‑oxidation, which is considered to be the most perspective source of hydrogen for fuel elements. A catalyst based on titanium amorphous oxide is a new instrument for formic acid conversion. In the future, it will allow to abandon traditional costly catalysts based on palladium, platinum, and ruthenium.

Hydrogen energetics development is not possible without methods of hydrogen secure storage and generation. Formic acid is a non-toxic and highly stable source of hydrogen. Н2 and СО2 are obtained by decomposition of acid under light irradiation on catalysts’NPs, the role of which is fulfilled by platinum, palladium, and other costly metals compounds. Chemists decided to test what the products of formic acid photo‑oxidation will be obtained if the cheaper layered amorphous oxide of titanium is used as a catalyst.

The chemists performed the reaction of formic acid oxidation in different conditions: different temperature regimes (from 25 to 60о С) and different quantity of catalyst from amorphous titanium oxide (from 5 to 20 mg), with different solvents (water, ethanol, methanol, and others). The results of experiments showed that the quickest reaction proceeds under UV radiation, in water and at room temperature, providing only CО2 and Н2О. Neither hydrogen, nor carbon monoxide, which poison any photo‑oxidation catalyst, were identified in products. Such products formation is due to the catalyst’s non-crystalline structure. In their work the authors came up with the photo-oxidation mechanism and specified basic stages.

The authors also found out that viologens improve the quality of catalyst, because it generates electron-proton vapors in photocatalysis, thus extending the lifetime of the catalyst. The catalyst can be easily reprocessed and reused at least in four cycles without noticeable ageing.

The scientists made an input in fundamental chemistry development, having investigated a new mechanism of formic acid formation. The results of the present research will allow to minimize risks and expenditures in common use of this type of catalyst in future development.

The article is published in the journal ChemCatChem. 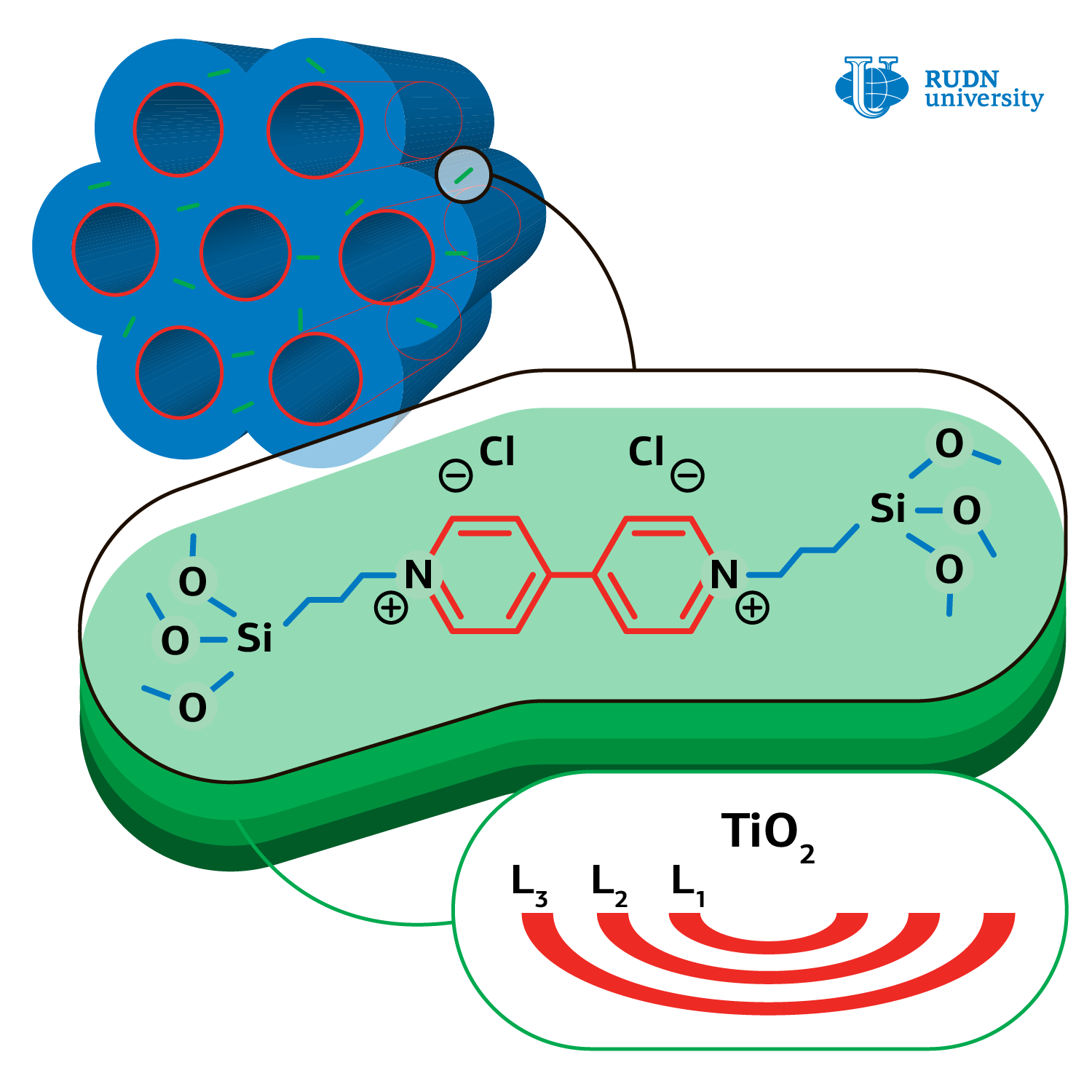