During the event, the speakers introduced Japanese students to the nuances of Japanese business etiquette, told how and what to say correctly at the interview, what needs to be done before and after it, how to dress properly and make a good impression on the employer. Students also received small gifts fulfilling wishes, got acquainted more closely with the culture of the Land of the Rising Sun, learned about the features of language learning and job search.

The speakers said that more and more graduates of Russian universities are getting jobs in Japan, especially such specialties as “Tourism”, “Hotel Business”, IT, “Linguistics”, “Engineering” are in demand.

The leaders of the master class were: 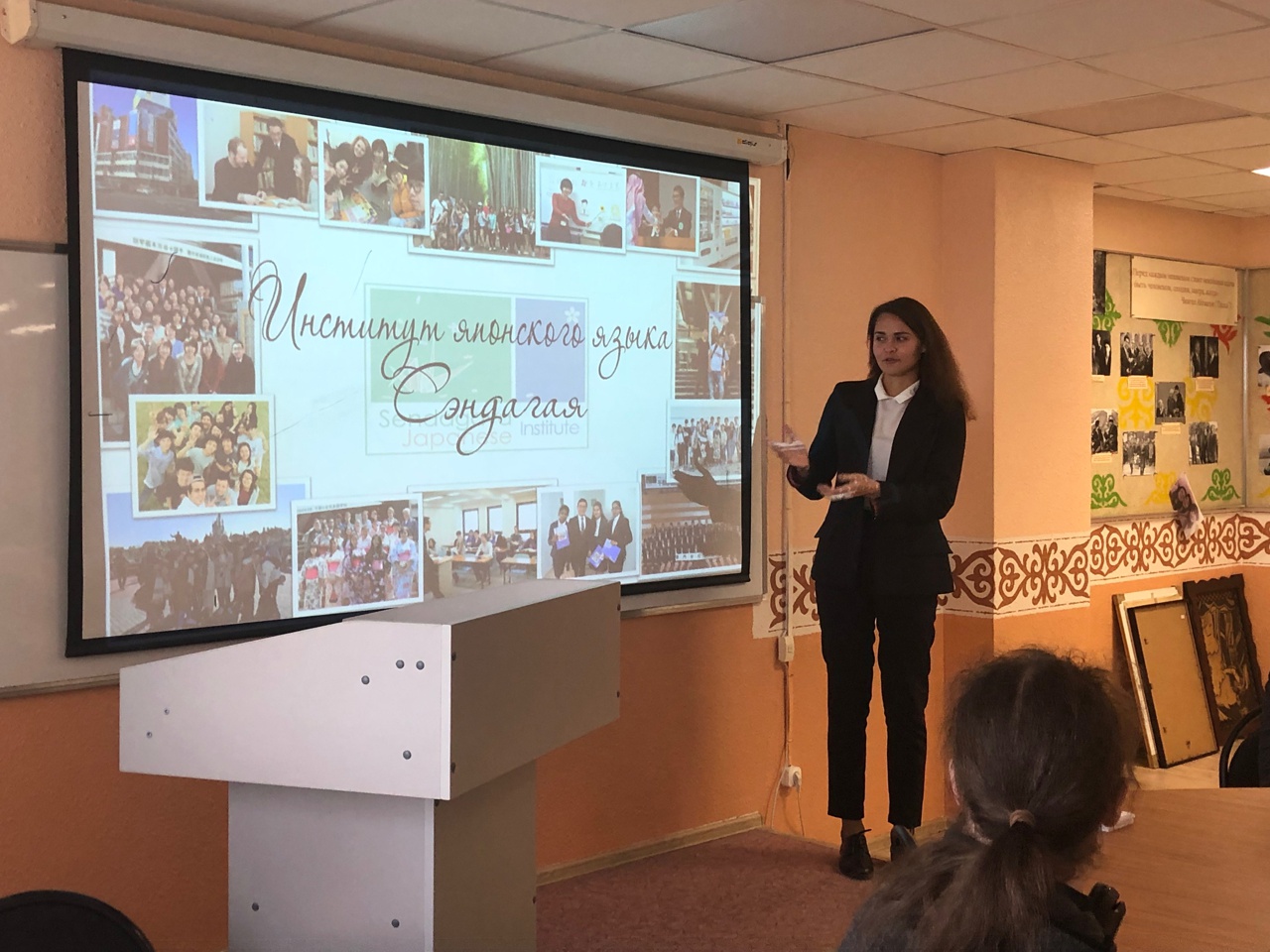 On December 13, a meeting of graduate students of the Hotel and Tourism Institute with the representative of the Aeroclub company Julia Balakireva took place. Julia held a master class on business tourism.

Career
Brunel member of the International Club of Employers about work with students and graduates, internships and employment

On December 11, representatives of the international company Brunel held a master class for students of the Engineering Academy who are studying in 3-4 courses in the field of "Oil and Gas Business".

On December 9, a meeting with representatives of the 1C: Rarus company was held at the faculty of physical, mathematical and natural sciences. Leading HR Manager Aida Zakirova and Corporate Account Manager Maxim Vikulin spoke about prospects, career opportunities and internship programs.